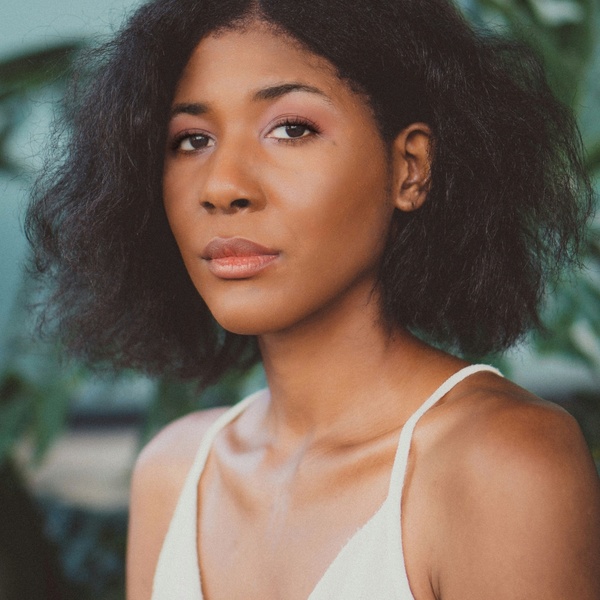 Alexandrina André is a first-generation American director, writer, and actress based in Los Angeles, California. She obtained a Bachelor's Degree in English and a Master's Degree in Film Production. Alexandrina has written and directed two short films, "Flora" and "Reversed," that screened at film festivals such as Cinequest Film Festival and The Florida Film Festival. She has worked in numerous positions in the industry and production-managed "The Endless," a feature film that premiered in competition at the Tribeca Film Festival and is currently streaming on Amazon Prime. She premiered her first feature documentary, One Life to Blossom, about trans activist Blossom C. Brown, at the 2021 Pan African Film Festival. One Life to Blossom is currently streaming on Philo, Tubi Tv, Plex, Revry, Vimeo, and Roku.