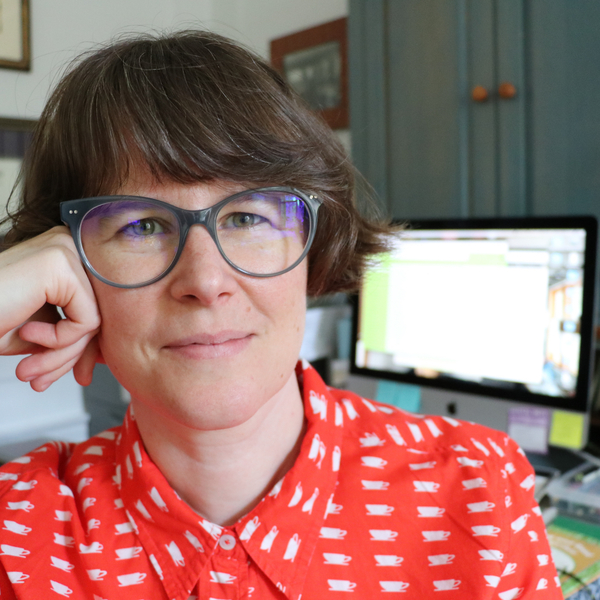 Alexis Clements is an award-winning writer and filmmaker based in Brooklyn, NY. Her creative work has been published, produced, and screened in venues across the US, as well as in Europe, South America, and Asia. Her feature-length documentary film, All We've Got, which focuses on LGBTQ women's spaces at a time when many are closing, premiered in October 2019 in New York City and has since screened around the globe. Her play Unknown also premiered in October 2019 in Minneapolis, Minnesota. Other plays of hers have been produced, published, and anthologized across the US and the UK over the past two decades. In addition, her prose writing has appeared in The Los Angeles Review of Books, The Guardian, Bitch Magazine, American Theatre, The Brooklyn Rail, and Nature, among others. She is also a regular contributor to Hyperallergic.