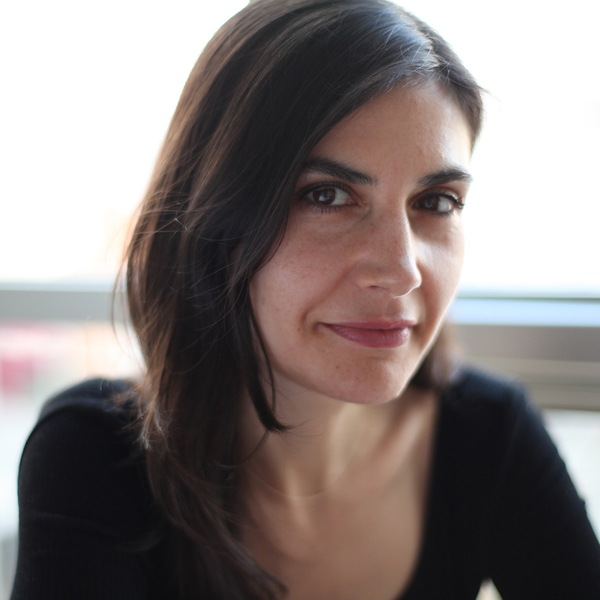 Alexis Neophytides is a documentary filmmaker and educator based in New York City. Her work centers around community and how we find meaning in people and place. She is the co-creator, co-director and producer of Neighborhood Slice, a public television documentary series that tells the stories of longtime New Yorkers who've held fast to their corner of the city despite gentrification. She produced and directed the series 9.99, for which she won a NY Emmy. Her short documentaries Doctor Kong, Coney Island’s for the Birds and Ethan 2018 (a Vimeo Staff Pick) screened at festivals worldwide. Her first feature-length documentary, Dear Thirteen, will premiere this year at DOC NYC. She is a Sundance Institute Documentary Film Grantee for her second feature, Fire Through Dry Grass, currently in post-production.

Over the past decade Alexis has developed filmmaking programs and taught students all around NYC. She created and implemented the filmmaking program for The TEAK Fellowship, a nonprofit program for low-income students, which she taught for nine years. Alexis also taught filmmaking at the Video Lab, a youth program at The New School and was a visiting artist supporting professional filmmaker development at OPEN DOORS. She holds a BA from Brown University and an MA in Media Studies from The New School.