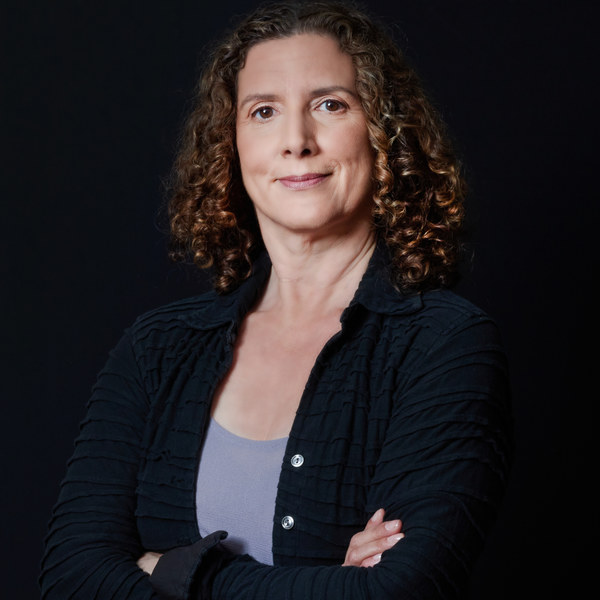 Alice Stone’s feature documentary "She Lives to Ride," was nominated for an IDA Distinguished Achievement Award. “She Lives to Ride” showcases five women motorcyclists who slash stereotypes as they burn rubber. “Ride” was funded by ITVS, released theatrically by Artistic License Films, broadcast nationally on PBS, and internationally on Channel Four (UK), Canal Plus (France), and several other countries. Her documentary feature, "Angelo Unwritten," about a troubled yet gifted youth and his foster parents, won an award at the Newburyport Documentary Film Festival and has been screened at trauma conferences throughout the US. She is currently developing "Diamond: Darrell Jones Making A Way Out of No Way," about an African-American who was wrongfully convicted and served 32 years for a crime he did not commit. Alice created and executive produced (with David Collins, “Queer Eye”), a reality series for ABC Family called "Ding Dong Feng Shui.” She is the co-creator of the digital documentary CentralAmericanStories.com, about adults reflecting on their civil wartime childhoods in El Salvador and Guatemala. She has written four narrative screenplays, two of which were optioned by producers with major studio credits. Alice trained as an editor, and her broadcast credits include work for PBS's NOVA and the Discovery Channel. She began her career as an assistant editor working on films by David Mamet, Susan Seidelman, and Jonathan Demme.