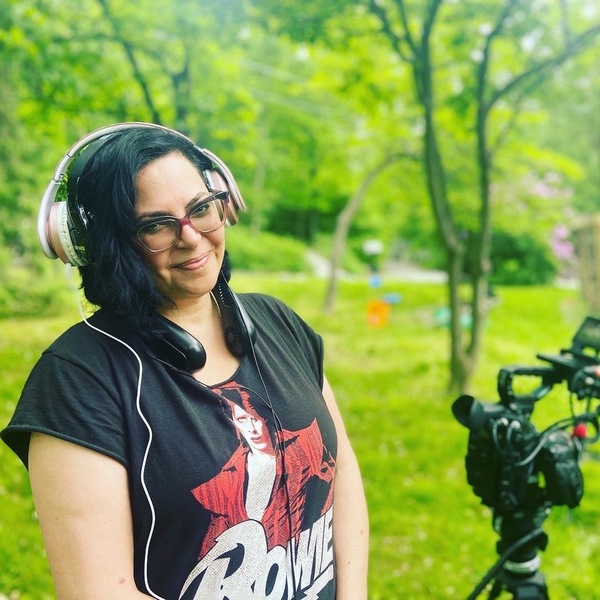 Born and raised in Los Angeles, Alicia J. Rose pursued acting as a youth and first took up directing at El Camino High school, where she was the first female who had ever directed their closed-circuit variety show. Duly inspired she headed North majoring in TV/Film at San Francisco State University, acting in a few indie films and becoming a popular DJ at college radio station KUSF while booking live music at punk venues. She relocated to Portland in the mid-90’s and in 2010 started her own production company. Since then she has directed over 3 dozen music videos for artists like First Aid Kit, Cake and Bob Mould as well as visually branding popular bands like The Decemberists and others with her imaginative portraiture, as well as creating a prodigious amount of stylish broadcast and brand focused commercial work. Her approach to directing utilizes her unique sense of visual style, grounded humor and snappy storytelling to deliver authentic narratives that resonate deeply with viewers.

Scripted comedic web series “The Benefits of Gusbandry” was her first foray into digital episodic storytelling and over its two seasons received wide acclaim from press outlets like The New York Times, Entertainment Weekly, A/V Club, PASTE, OUT and others. Her feature directorial debut - hybrid meta-musical “A Kaddish For Bernie Madoff” has just come off an award winning festival run and is slated for a Fall 2022 public release. She is currently working on a host of new projects.