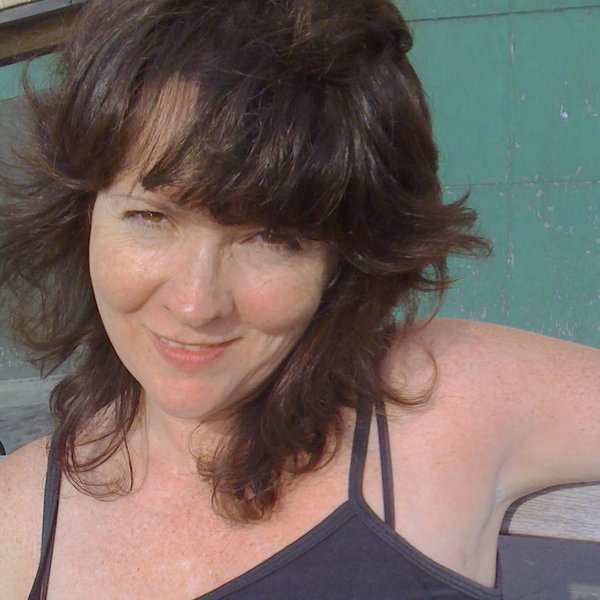 Alicia Slimmer is an award-winning filmmaker. Her debut feature film, “Creedmoria,” screened at 12 festivals and won numerous awards, including the Jury Award for Best Feature Comedy at Cinequest, Audience Favorite at the Brooklyn Film Festival, Best First Feature from Tallgrass Film Festival, Best Director at the Manchester Film Festival, and the top prize at Los Angeles’ Dances With Films Festival: the Industry Choice Award. The movie was released in 2018 to glowing reviews in The Hollywood Reporter, The Village Voice, and Entertainment Weekly. The Hollywood Reporter said “Creedmoria” “boasts an exuberant comic vitality that keeps the viewer engaged” and The Village Voice called it “a timeless lark: a rollicking, touching family yarn.” Slimmer is currently developing a limited TV series based on a classic novel while also script doctoring and screenwriting. She trained at The New School, where her short film, “My First Car,” took home the grand prize for Best Comedy. Her indie approach has been highlighted in multiple publications, including The Wall Street Journal, The Hollywood Reporter, Examiner, and Crain’s New York, as well as in countless blogs and podcasts. Slimmer is a contributing writer to Thrive Global, a member of NYWIFT, and runs a monthly writing group for filmmakers at the WGA. Slimmer lives in Brooklyn with her husband, Clifton Leaf and their beautiful daughter, Sofia. "Creedmoria" is available on AmazonPrime, iTunes & GooglePlay.