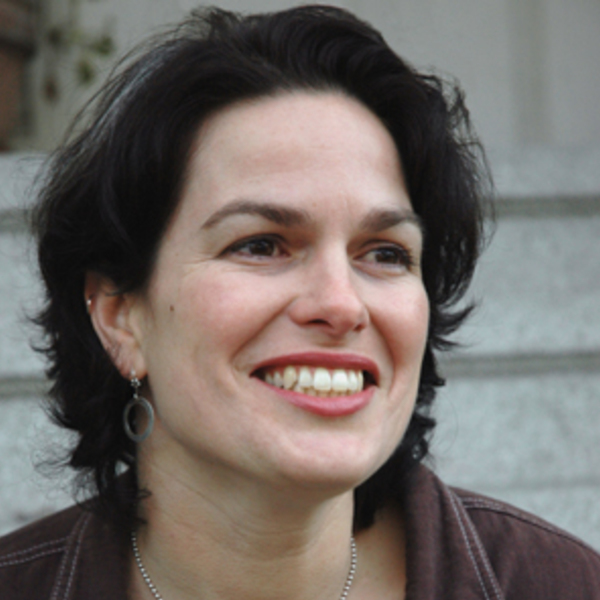 Amanda Micheli, founder of Runaway Films, is an Oscar-nominated director and a celebrated cinematographer. Her latest film VEGAS BAB premiered at the Tribeca Film festival and will be released to the public in 2017. Amanda earned an Oscar nomination for LA CORONA, which follows an unlikely beauty pageant in a Colombian women’s prison. LA CORONA premiered at the Sundance Film Festival before airing on HBO. She also directed and shot DOUBLE DARE, which explores the lives of two Hollywood stuntwomen. DARE premiered at Toronto and was broadcast on PBS before its theatrical release. Featuring interviews with Steven Spielberg, Quentin Tarantino, and Lynda Carter, it won numerous festival awards and is an audience favorite worldwide. Her first film, JUST FOR THE RIDE, about the legendary cowgirls who founded the first professional sport in America, won a student Oscar and International Documentary Association Award and premiered on the prestigious PBS series “POV” in 1996. In 2014, Amanda produced SLOMO, which was Oscar-shortlisted and won best short at SXSW and the International Documentary Association. She also co-directed ONE NATION UNDER DOG for HBO, which won a TV Academy honor for “Television with a Conscience” and THE SAVE for ESPN. She was producer and cinematographer on THIN, the award-winning HBO film about anorexia.