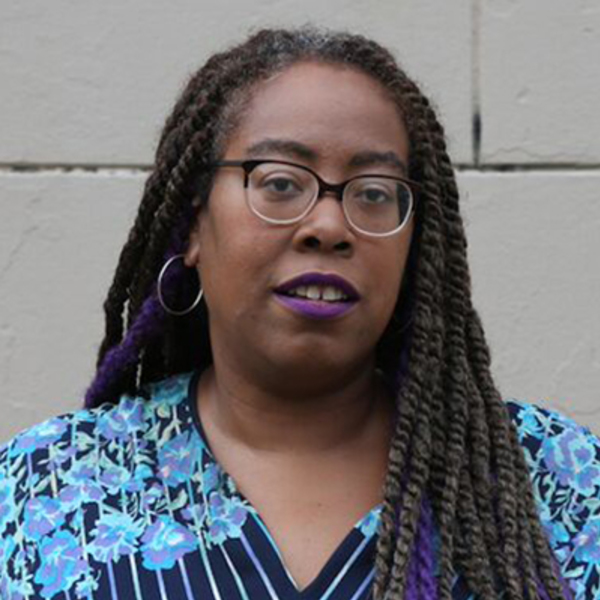 Angela Tucker is an Emmy nominated producer, writer and director. She is in her sixth year as Series Producer of the PBS strand, AFROPOP and was Co-Producer on THE NEW BLACK. Previously, she was the Director of Production at Big Mouth Films, a social issue documentary production company. There, she worked on several award-winning documentaries, including PUSHING THE ELEPHANT (PBS’ Independent Lens). Her directorial work includes PAPER CHASE, a teen comedy in pre production; ALL STYLES, a dance movie in post production starring Fik-Shun (SO YOU THINK YOU CAN DANCE) and Heather Morris (GLEE); BLACK FOLK DON’T, a documentary web series in its fourth season featured in Time Magazine’s “10 Ideas That Are Changing Your Life” and (A)SEXUAL a feature length documentary about people who experience no sexual attraction that streamed on Netflix and Hulu for three years. In 2006, she co-founded TuckerGurl LLC, a production company passionate about telling compelling and irreverent stories about underrepresented communities. Tucker was a Sundance Institute Women Filmmakers Initiative fellow. She received her MFA in Film from Columbia University.