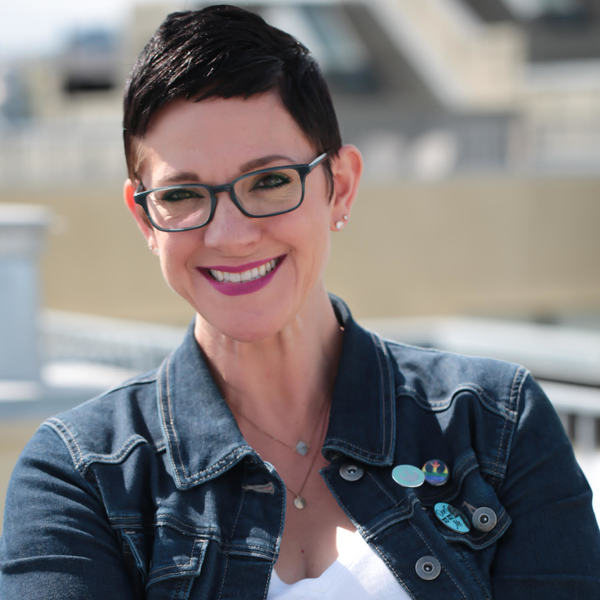 Annalise Ophelian, Psy.D. is an award-winning documentary filmmaker, psychotherapist, and consultant based in San Francisco. Her work focuses on decolonizing the documentary filmmaking process by centering participants as key collaborators in the storytelling process, and critically challenging the traditional roles of director/producer/editor as extensions of systems of social control. Dr. Ophelian’s first feature, Diagnosing Difference (2009), is taught in over 400 colleges and universities around North America, Europe, and Australia and was distributed in California High Schools through the Frameline Youth in Motion program. Her feature MAJOR! (2015) received 20 awards for Best Documentary in 2016-2017, including Outfest LA, Inside Out Toronto, and Queer Screen Sydney, and was acquired by OUTtv and NITV Australia. She is currently in post-production on Looking for Leia (2019), a docu-series about girls and women in Star Wars fandom. Dr. Ophelian has been a featured guest lecturer at universities around the US, including Stanford, Yale, and UC Berkeley, on topics of anti-oppression principles in documentary filmmaking.