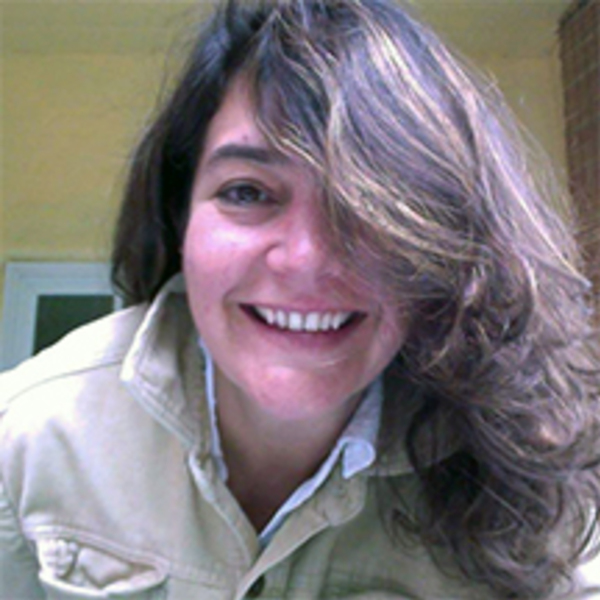 Anna Margarita Albelo is an out, Cuban-American writer, director, and 2020 Spirit Awards nominee who’s spent the past 20 years creating stories for both the US and France specializing in indie films with a majority of women, POC, and diverse crews and stories. This year, she is set to direct a dark comedy, “Clare at 16” starring Madelaine Petsch from Riverdale and developing her coming of age film set in 1984 Miami, “The Papaya Factory” produced by Issa Rae, Deniese Davis and Wise Entertainment. Her 2014 award winning feature, "Who's Afraid of Vagina Wolf?" was released theatrically in France and her 2008 short film, “The Turkey” screened at the Cannes Film Festival where Anna also served as a juror for the “Queer Palm” in 2014 and an ambassador in 2019.  Anna spent the first 15 years of her career in Paris, working as a filmmaker and regular collaborator for French network, Canal Plus, writing and directing broadcast documentaries and shorts.  As a producer, she works in film and documentary, producing work for Guinevere Turner, Amy Adler, Michelle Mower, and most notably, Madeleine Olnek’s “Wild Nights with Emily” starring Molly Shannon as Emily Dickinson, which earned Anna a John Cassavetes’ 2020 Spirit Award nomination.  Her body of work, screened in over 150 international festivals, blends narrative, documentary, and comedic elements into a unique story-telling style that has become her trademark.