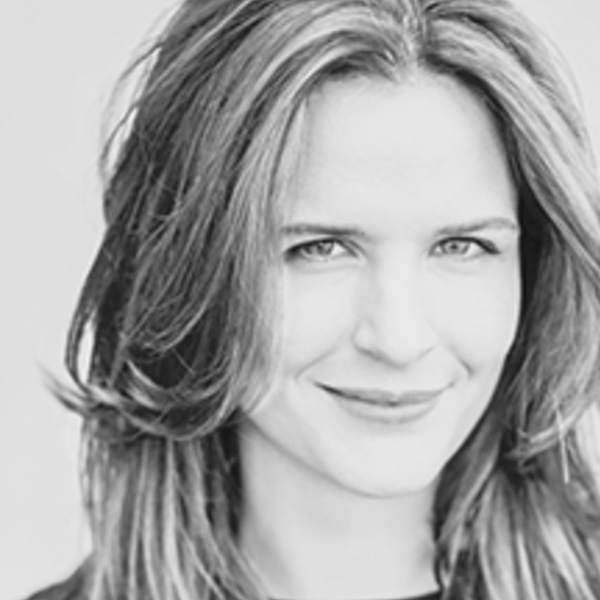 Anne Hamilton got her start in film working on Terrence Malick's THE TREE OF LIFE, after sending a blind letter from the library of Yale Law School asking to work on the film for free. Hamilton made the transition from law to directing with her award-winning first short film, DEATH ARTISTS, INC., a story about an Angel of Death crafting a surprise ending for a politician, which earned her a spot in the 2013-2014 American Film Institute’s Directing Workshop for Women. Her's feature directorial debut, AMERICAN FABLE, premiered at the 2016 SXSW Film Festival and was acquired by IFC Midnight for a 2017 theatrical release. The film was a favorite on the festival circuit, and won the Chris Brinker Award for most promising first time director at the San Diego Film Festival, the Best Breakout Performance Award at the Savannah Film Festival for lead actress Peyton Kennedy, and the Audience Award at the New Hampshire Film Festival last year. In 2017 Hamilton was selected as one of 25 filmmakers for the inaugural Fox Bridge program, designed to give female directors opportunities to meet and pitch studio execs on franchise films. Anne Hamilton studied philosophy at Notre Dame and Stanford and law at Yale Law School. Although she no longer practices law, Hamilton still volunteers for The Innocence Project and tutors young adults.
Contact: Mike Simpson, Tanya Cohen and Andrew Wang at WME