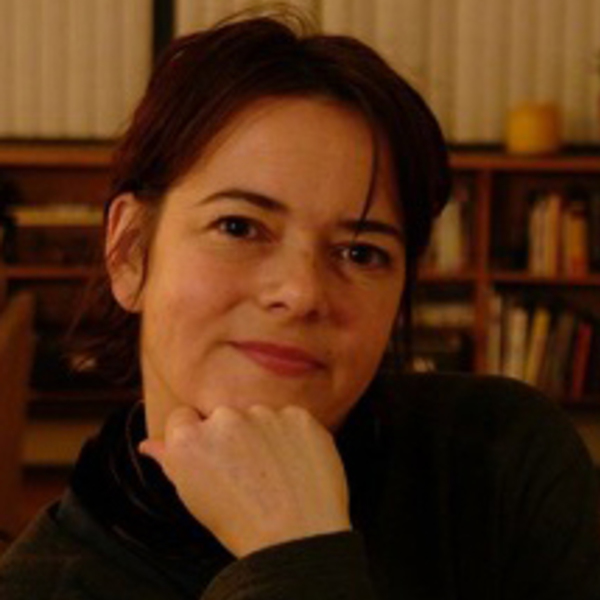 Annette Apitz wrote and directed the feature film FIGHTING FISH, starring Val Emmich, Anna Moore and Halley Feiffer. Film Threat called FIGHTING FISH “a strong film with some tough subject matter ... memorable in its execution.” The film premiered at the 2010 Nashville Film Festival, screened at international festivals, and won Best Feature at the LA Femme Film Festival and Best Actress at the NY Visionfest. It is available on Amazon Prime. The script had placed in the Top 50 for the Chesterfield-Paramount Writer’s Project and was a Top 25 Finalist for the Sundance Feature Film Lab.

Annette has written for documentary films, feature films and documentary series, and has worked as a producer for documentaries and image films. She has been a panelist and moderator for New York Women in Film and Television and The Brooklyn Arts Council.

Her screenplay adaptation of the novel "The Homemaker" was brought to the 2018 Stowe Story Lab by Emmy-Award winning producer Jennifer Latham.