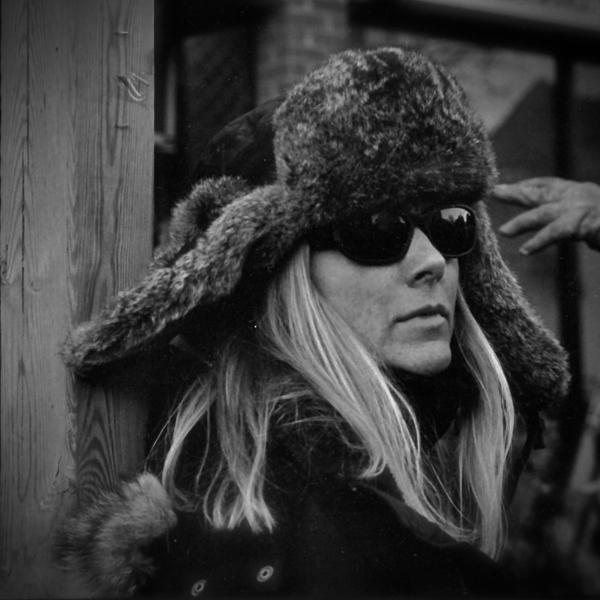 Writer/Director Annie Bradley’s passionate vision and compelling stories resonate with audiences around the world. An alumna of the Sundance Film Festival, The TIFF Talent Lab, the CFC Director and Short Dramatic Film Labs, Film Fatales and Women in the Director's Chair, she is currently developing a slate of film and TV projects through her company, The Heat Mansion. Her international directing credits span film, TV, 2nd Units, music videos and commercials including 35 episodes of television. Her multiple shorts have premiered at TIFF and Sundance, circled the globe, won numerous awards and have been licensed by multiple international broadcasters. Her female ensemble anti-romantic comedy, The WBI developed with Daniela Saioni, was a finalist at the 2012 TIFF Telefilm PitchTHIS, won Silver for the Best Feature Screenplay at the 2014 FEFF and just made the HGF’s Top Ten Best Unproduced Screenplay’s at the 2016 CFF. Her comedy series Ir-Reverend, placed in the top ten for the 2015 JFL Comedy Pro Pilot Pitch and was a quarter finalist in Screencraft’s TV Pilot Launch. Annie’s work has been featured in American Cinematographer and she is well known for her diversity casting. The Heat Mansion’s development slate includes: the crime series, Submerged, based on author Liam Dwyer’s best sellers, The Dissonance, a sci-fi series and Barracuda, a gothic western set in Iceland.