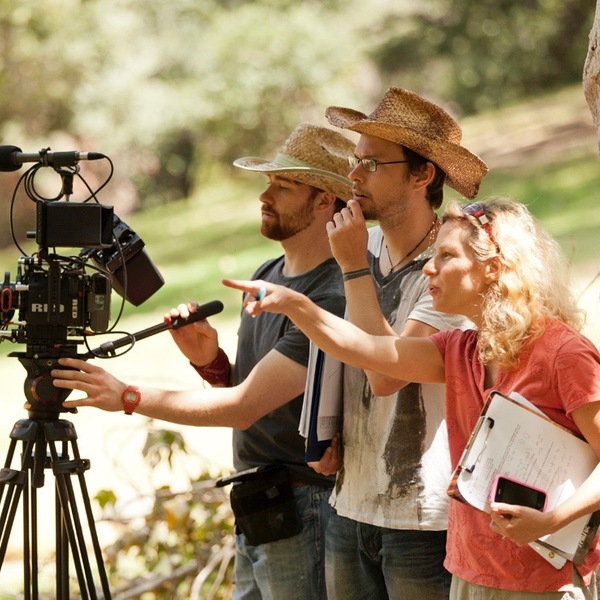 Originally from upstate New York, Ann first worked as a singer in theaters and clubs and on film/television soundtracks. After working closely with multiple directors, she realized she wanted to be a filmmaker and attended the USC School of Cinema where her first short film, TRUST, won the prestigious Women in Film Crystal Award. Her next film, THE DAY BEFORE garnered the James Bridges Award for Excellence in Directing. Ann’s feature script “Picking Up Porter Douglas” was a Top Ten Finalist in the Final Draft Big Break Competition and has been optioned by Triangle Pictures. Ann wrote and directed the award-winning feature film THE PARK BENCH which has won Best Feature at six festivals around the world (including Toronto, Barcelona, Los Angeles & Queens) and the Audience Choice Award at two more (Veracruz, Mexico & Argentina.) THE PARK BENCH is currently distributed by Dreamscape Entertainment and is now available on Amazon, GooglePlay, iTunes and in libraries across the country. The LA Times calls it “a sweet tale with a smart storytelling device and charming performers!” It recently aired on PBS. Ann has worked as a Writer/Producer for National Geographic, Discovery, A&E, The History Channel, and Game Show Network and has produced documentaries including The True Story of the 761st, Standing Tall at Auschwitz, Heaven: Beyond the Grave, and Inside Opus Dei. Ann received a B.A. from Colgate University and an M.F.A. from the USC School of Cinema.