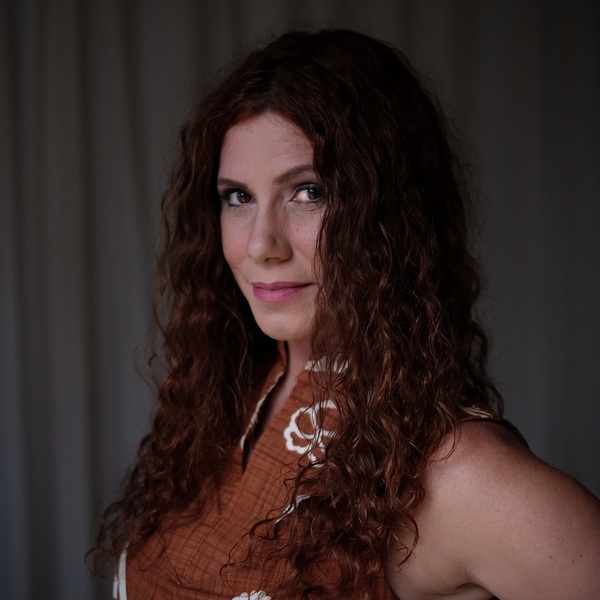 Arleen is a director and producer from Puerto Rico. She has worked as producer and director in advertising, educational content and as a film producer in fiction and documentaries. Her documentary work has been mostly on women and family issues. She produced for the Puerto Rican Foundation for the Humanities the TV program DESDE EL BAUL (FROM THE TRUNK) using archival documentary footage in a present-day context. As producer she is currently working in the feature film PERFUME DE GARDENIAS, winner of the TRIBECA INSTITUTE’S Latin American Film Fund, and in the documentary in development MARAVILLA, about the most notorious political prosecution case in Puerto Rican history. CUENTAS PENDIENTES, her first full-length documentary as a director, tells the story of renowned Chilean journalist Carlos Weber and his journey into a past of torture and imprisonment. As part of the collective documentary LA MIRADA COMPARTIDA Arleen presented the short HISTERICAS, a look into the profile of 8 women and what makes them “hysterical” within the frame of the Women’s March of 2017 & 2018. She recently premiered her first transmedia documentary, ANATOMIA DE LAS CANAS, a narrative formed around the concept of aging and being woman. She was President for AdocPR (Puerto Rican Documentary Association) and is currently coordinating it’s Education initiatives.