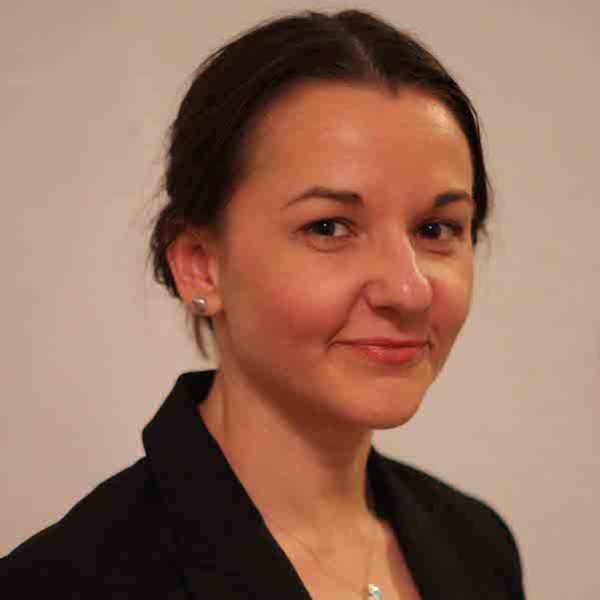 Ashley York has worked on Academy Award®-winning teams and on projects that have premiered at the Sundance, Berlin, and SXSW film festivals, as well as on Netflix, A&E, National Geographic, and HBO. She was featured in Variety as a “filmmaker to watch” following the release of her first film, Tig, a Netflix Original documentary that premiered at the Sundance Film Festival. She is a frequent invited speaker, panelist, and contributor to Women in Film and SXSW Interactive and a founding member of the Emmy-nominated design collective, Take Action Games. Ashley lives in Los Angeles where she teaches in the USC School of Cinematic Arts.