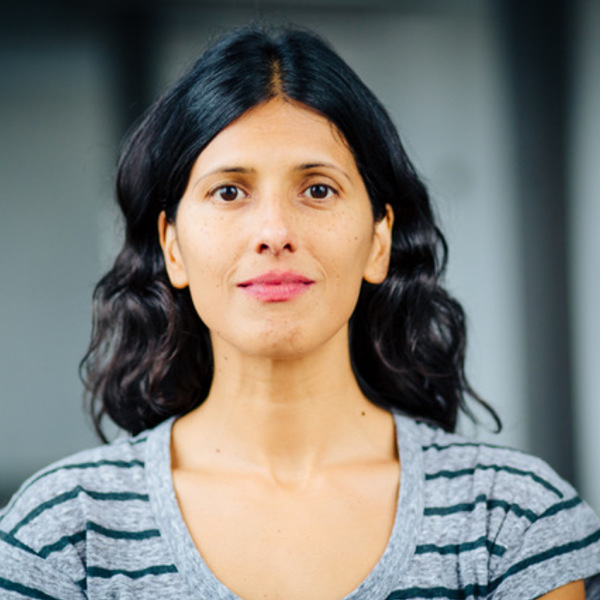 Attiya Khan is a Toronto-based documentary filmmaker, speaker, and advocate for domestic violence prevention. Her first film, A Better Man, documents a conversation between Attiya and an ex-partner who used violence against her. Following its premiere in 2017, the film has been featured in film festivals across Canada, the US, Latin America, Europe, and Asia, and in media outlets such as the New Yorker, the Guardian, National Public Radio and the Globe and Mail, which named it one of the top ten films of 2017. Attiya also co-directed A Better Man’s digital companion project, It Was Me, an interactive look inside men’s personal journeys toward nonviolence. Attiya is currently in the early stages of developing her next documentary, which will explore the impact of racism on maternal health and childbirth.