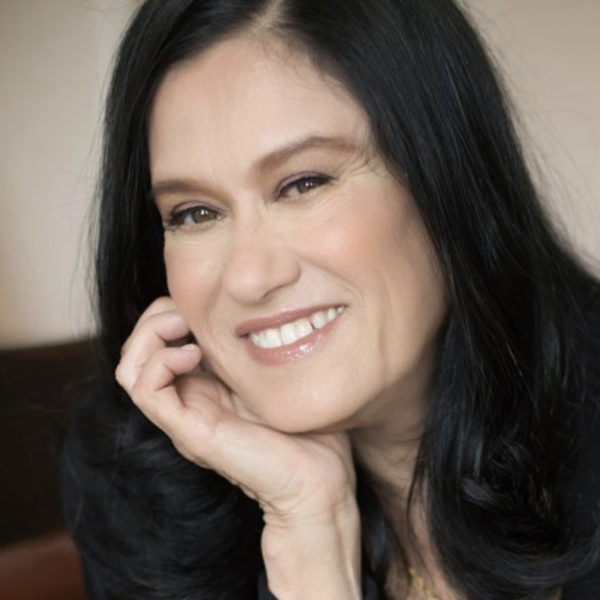 Barbara Kopple is a two-time Academy Award®-winning and nine-time Emmy-nominated filmmaker. A director and producer of narrative films, documentaries and commercial spots, she most recently completed the documentary Desert One about the daring US Special Ops mission during the Iranian Hostage Crisis, which will have its world premiere at the 2019 Toronto International Film Festival. Her film, New Homeland , documenting a group of refugee children from Syria and Iraq who experience a summer camp in the Canadian wilderness, premiered at the 2018 DOC NYC Film Festival. Recently, Kopple directed and produced A Murder In Mansfield. The film examines the after effects of a murder trial in the 1990’s where a son testified against his father for the murder of his mother, and premiered at the 2017 DOC NYC Film Festival. Kopple and Sara Dosa directed ReMastered: Tricky Dick and the Man in Black, which is nominated for a 2019 Emmy Award for Outstanding Research. Kopple produced and directed This Is Everything: Gigi Gorgeous, which chronicles the life and family of Internet sensation Gigi Gorgeous, and had its premiere at the 2017 Sundance Film Festival. Miss Sharon Jones!, premiered at the 2015 Toronto International Film Festival and was the opening night film at DOC NYC. It follows the talented and gregarious soul singer of the Grammy-nominated R&B band Sharon Jones & the Dap-Kings during the most challenging year of her life and received a 2017 Emmy Nomination.