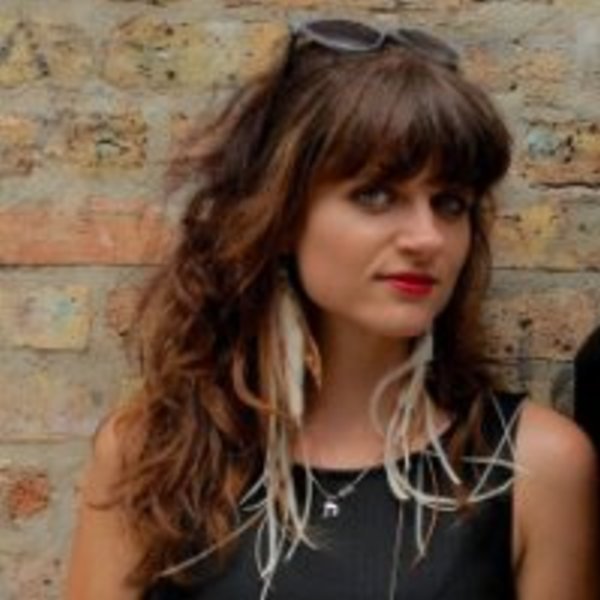 Biliana Grozdanova has been an active music documentarian for the past 5 years. She graduated with a BA in Audiovisual Communications from the University Complutense of Madrid (2009) and a MA in Humanities & Film from the University of Chicago (2011), where she focused on the genre of the music documentary for her thesis project. In 2011, she began production of her first feature film, Ortigueira: Echoes At Land’s End, a direct portrait of a Celtic music festival in Northern Spain. In 2012, she founded El Jinete Films alongside co-director and sibling, Marina Grozdanova. In 2015, they completed their second documentary feature, The Last Kamikazis of Heavy Metal, a tour film chronicling a cross-country adventure of an independent rock band from Chicago. In 2016 they completed their first documentary short, Bajo Tierra, which screened as part of the Cannes Film Festival Short Film Corner. Biliana is currently working on a 27-part documentary series entitled GOLDEN TRACKS, featuring the sounds and places of NASA's Golden Record.