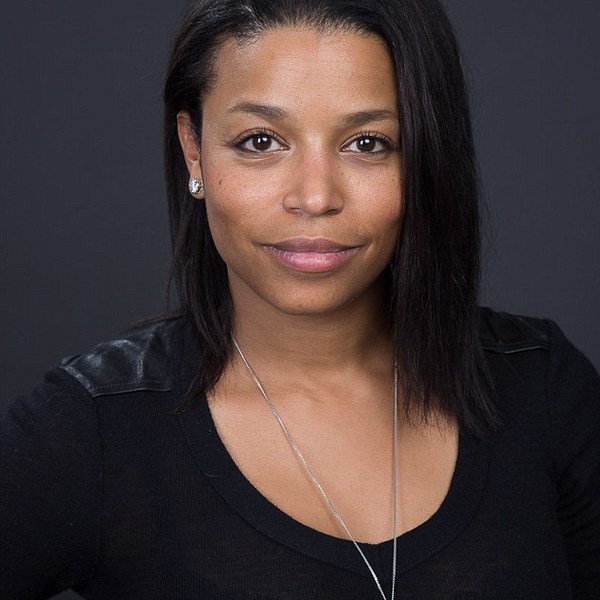 Caroleen is a writer, producer and director.

This award-winning filmmaker’s career was launched by a Firefox Runner-Up Award in Asia Pacific for one of her previous shorts (The Intruders, 2013). Shortly after, she also succeeded in gaining distribution for her short film called Insomnia on television in over 33 countries via film distributors shorts.tv.

Caroleen has been in the industry since 2003. Her debut feature doc, We Love Paleo (aka Love Paleo), is currently under contract with Gravitas Ventures. We Love Paleo was subtitled in French, German, Spanish, Portuguese and Czech and distributed on numerous TV channels and online platforms. To date, her debut feature has been seen in over 60 countries.

This film professional recently completed her second documentary feature (Defying all Odds) which has also been picked up for distribution worldwide. Defying All Odds is due for a worldwide release on October 27, 2020. So far, the doc has garnered two “Official Selection” nominations on the festival circuit and won a Critics Choice Award at the Iowa Independent Film Festival. The project was also recently showcased on Getty Images Australia (where she lives).

Caroleen holds a bachelor of communications, is a health & fitness enthusiast, an avid yogi, and speaks five languages.