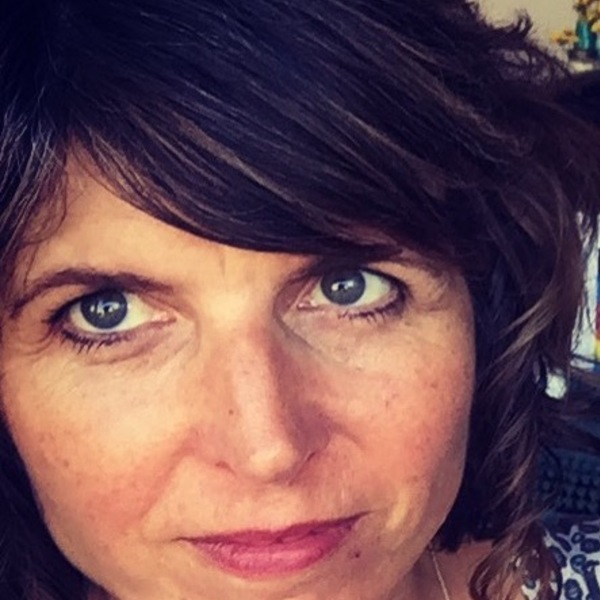 Cassandra Herrman is an award winning producer and director who has worked with PBS, Al Jazeera, the New York Times, MSNBC and National Geographic. Her films have screened­ at numerous film festivals, including SXSW and Sundance. Her work includes stories about immigration, the drug wars, child welfare and criminal justice in the US, human rights violations and fraud in Sudan and Congo, and the intersection of music and politics in Senegal and Nigeria. She has produced and reported in China, India, the Middle East, Latin and South America, and 17 countries in Africa. Cassandra's films have been nominated for three national Emmy awards. She is currently producing and directing immersive journalism virtual reality experiences. Her independent feature doc, FRAMED, about the Western fascination with “saving” Africa, is in post production. She has taught graduate level courses in production as well as a year-long master's thesis seminar in visual storytelling at the UC Berkeley Graduate School of Journalism, where she received her master's degree.