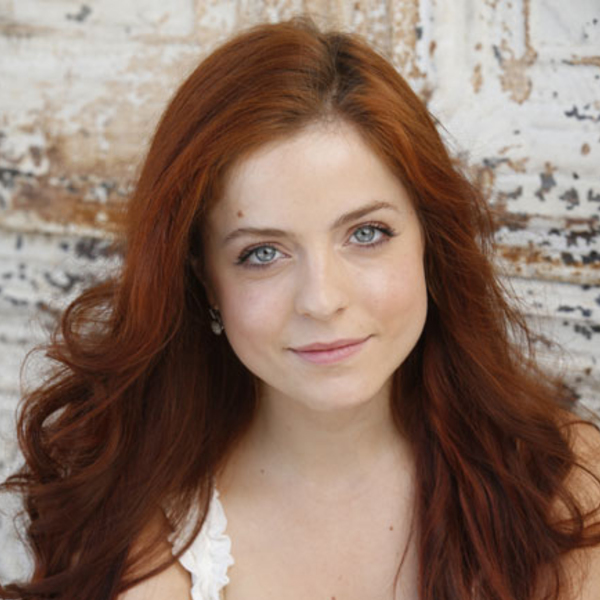 Castille sold her first script at age 18 and has been in over a dozen films as an actor. In 2014, she wrote the first draft of what would become her directorial debut, ALBION: THE ENCHANTED STALLION, and began filming it within six months. She will graduate with her Bachelor's degree in English from Harvard University in 2016 and starts her Master’s degree in Creative Writing at the University of Oxford in the fall of 2016. She is currently in post production on her second feature as a director/writer, AND THEN THERE WAS LIGHT, starring Amy Smart and Burt Reynolds.