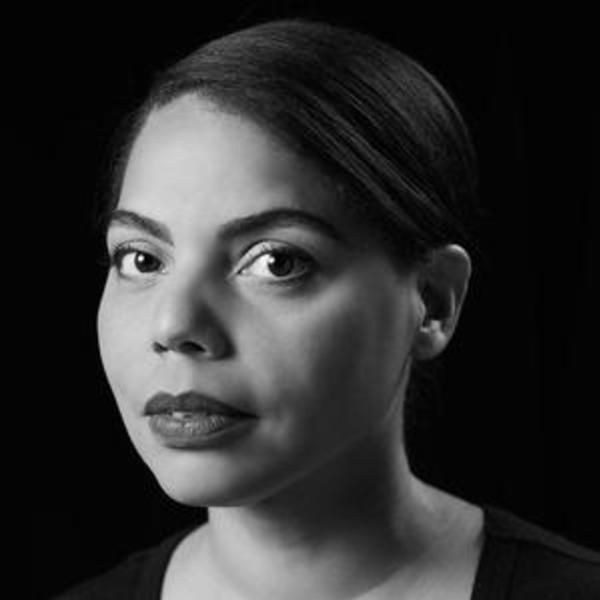 Channing Godfrey Peoples is a filmmaker from Fort Worth, Texas, who spent her childhood in community theater and fell in love with storytelling. She is an MFA graduate of the USC School of Cinematic Arts and one of Filmmaker magazine's 2018 “25 new faces of independent film.” She wrote two episodes for season 3 of Queen Sugar. MISS JUNETEENTH is her feature film debut. Her short film, “Red”, was also filmed in Ft. Worth, featuring Irma P. Hall (Collateral, Midnight in the Garden of Good and Evil and Soulfood), and is a Jury Award Winner at the Director’s Guild of America Student Film Awards and a Panavision New Filmmakers Grant Recipient. It has screened in film festivals both domestically and internationally. Her short screenplay “Doretha’s Blues” was awarded First Prize for Best Short Screenplay in the 2015 Rhode Island Film Festival Screenplay Competition. The script for “Miss Juneteenth" was named a Semi-Finalist in the Academy Nicholl Screenwriting Fellowship and she is a 2015 Sundance Screenwriting Intensive Fellow. Channing has served as a Time Warner Artist in Residence at Howard University, lecturing on screenwriting and directing. She received her Master of Fine Arts from University of Southern California, School of Cinematic Arts.