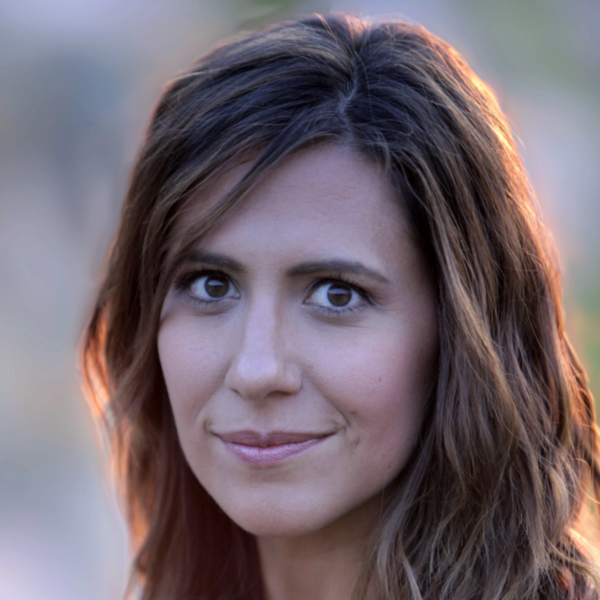 Chantelle Squires is a Director and Emmy Award winning producer. She produced and directed "Jane and Emma" a historical drama that was released in theaters in 2018. She also produced and directed “Reserved To Fight”, a feature length documentary that received finishing funds from ITVS, and aired nationally on PBS. She has edited several feature films including “The Work and The Glory” trilogy and “Moving McAllister” starring Jon Heder and Mila Kunis. She produced the third season of “The Generations Project” for BYUtv, which was awarded an Emmy for the episode “Natalie”. She is the founder and owner of the production company MirrorLake Films, where for 10 years she developed, produced and directed documentaries and non-scripted television content for BYU television. Chantelle currently directs commercials and produces television content. She has a BA in Media Arts from Brigham Young University and is the VP of Utah Women and Film and Television.