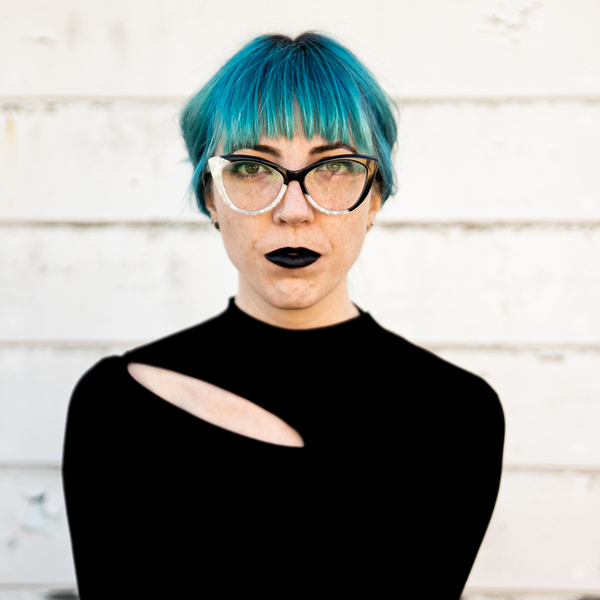 Originally from Colorado, Chelsea Christer is an award-winning director based in San Francisco. She has traveled the world, producing and directing brand documentaries and commercials for companies like Google, Adobe, HP, and Dolby. These productions have taken her all across the US and abroad to places like Tokyo, London, Amsterdam, Paris, Sydney, and rural India. As both a documentary filmmaker and fiction writer/director, Chelsea’s work in each discipline focuses on deeply human stories; character studies that show moments of growth, reflections on identity, and stories of the sacrifice that can come with following a dream. She’s directed two fiction short films (We’re Just Like You, 2010, and Sierra, 2012). Both have screened at multiple festivals domestic to the US and internationally in Scotland and Australia. Her first feature-length film, the music documentary Bleeding Audio (2020), is a four-time audience award winning film and a selection of the Slamdance Film Festival for 2021.