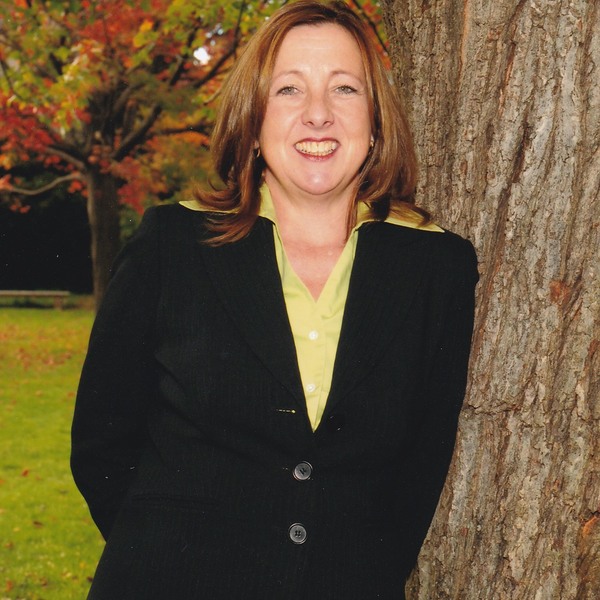 Cheryl Eagan-Donovan, M.F.A. is a writer, director, and producer whose documentary, Nothing Is Truer than Truth, premiered at the Independent Film Festival Boston in 2018, is now available on Amazon Prime in the U.S. and Canada, and is being released in Europe and the rest of the world as Shakespeare: The Man Behind the Name. Featured at MIPCOM 2020, it’s available in New Zealand, Russia, and the Commonwealth of Independent States.

Her debut documentary All Kindsa Girls screened at festivals and art house theaters in London, Toronto and throughout the U.S. She is a frequent lecturer at conferences, has published articles about screenwriting and film in journals and magazines, has appeared on several podcast series, and serves as a manuscript consultant for screenwriters and producers. She is currently working on a book for screenwriters, Shakespeare Auteur: Creating Authentic Characters for the Screen, and a book about Shakespeare’s bisexuality.

Eagan-Donovan has interviewed filmmakers from around the world for online film festivals, awards programs, at conferences, and for magazine features. She teaches writing, film, and literature at Lesley University, Northeastern University, and Grub Street Center for Creative Writing. She provides script consultations for screenwriters and producers, and has been a judge for several screenwriting contests and fellowships.