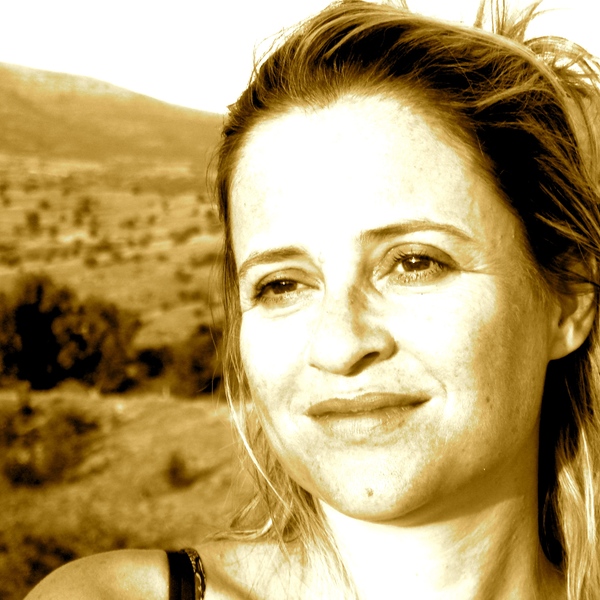 Christina Kallas is the writer-director of critically-acclaimed ensemble dramas PARIS IS IN HARLEM (2022), THE RAINBOW EXPERIMENT (2018) and 42 SECONDS OF HAPPINESS (2016) and the writer of the John Hurt-starring, Golden Berlin Bear-nominated political thriller THE COMMISSIONER. PARIS IS IN HARLEM, her third feature film as a director had its world premiere in January 2022 at Slamdance Int’l Film Festival to rave reviews and is currently on the international film festival circuit. Her sophomore feature film as a director, THE RAINBOW EXPERIMENT was lauded as a ‘21st Century Rashomon’ and was picked up by Paramount+ after an impressive festival run debuting internationally at Moscow Int’l Film Festival in 2018 and at the FIRST Int’l FF in China. Prior credits include BBC Films’ hooligan drama, I.D. and European TV series hits, EDEL&STARCK and DANNI LOWINSKI. Kallas is also known as author of books such as 'Creative Screenwriting: Understanding Emotional Structure' and 'Inside the Writers Room.' She was the President of the FSE, the European equivalent of the Writers Guild of America for eight consecutive years. In 2019 she was nominated for Film Threat's inaugural Award This! in the category of 'Best Director' alongside Debra Granik, Josephine Decker, Jen McGowen, Angie Wang, Chloe Zhao and Mimi Leder. Kallas is a member of the European Film Academy and of the German Film Academy. She is currently preparing to shoot a six part limited TV series for a leading European streamer.