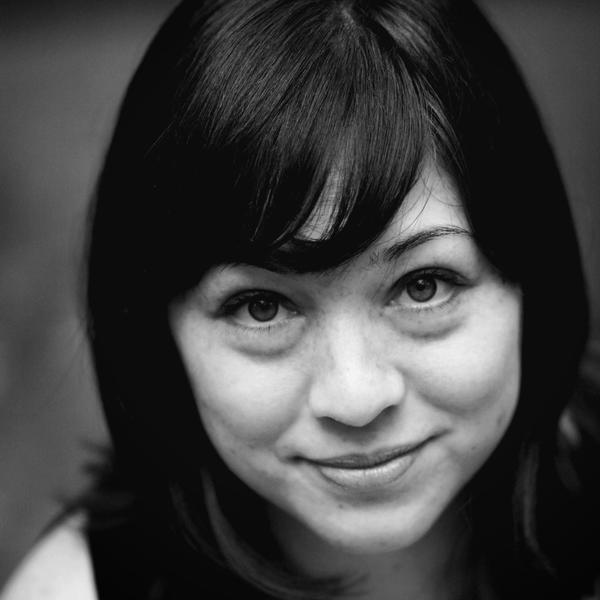 Ciara is a native Hawaiian filmmaker whose interest lies in crafting films that use strong characters and investigative journalism to challenge the creative and political status quo. She has produced documentary content for film and television, managed independent features, as well as coordinated product placement and clearances for various platforms. Her work has shown in theaters and has aired on PBS, ABC, TLC, Discovery, Bravo and A&E. She has also benefited from fellowships with Firelight Media's Documentary Lab, the Sundance Institute and Time Warner Foundation, the Sundance Institute’s NativeLab, Tribeca All Access, the Princess Grace Foundation, and IFP. Ciara holds a BA from Yale University, and graduated from Hawai`i's Kamehameha Schools.