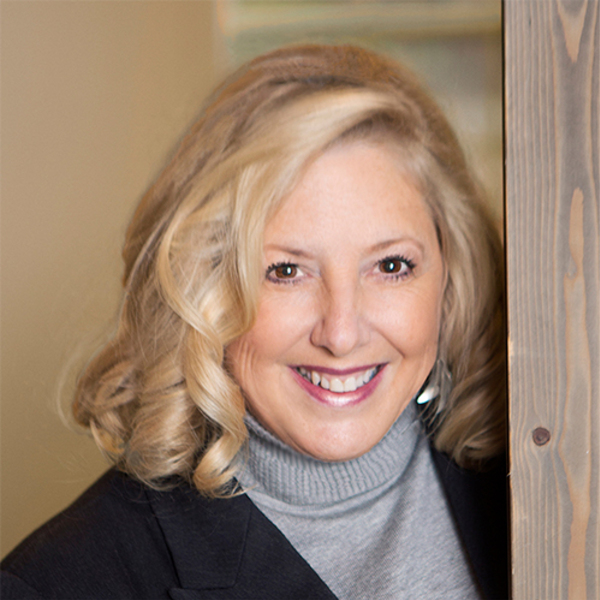 She directed and produced the award-winning BREAKING THROUGH, a documentary in which openly LGBT elected officials share their stories of self-doubt and triumph over multiple barriers, revealing a deeply personal, rarely-seen side of politicians and gay people.

Abel's latest award-winning film, currently screening at festivals, SURVIVING THE SILENCE: LOVE AND IMPOSSIBLE CHOICES, tells the story of two women in love who played a part in changing military policy, shining light on the unknown history of how a closeted colonel forced to expel an Army hero for being lesbian did so in a way resulting in re-instatement via federal court.

Abel also combines her experience in managing multi-million dollar, award-winning communications projects with filmmaking to create content for corporate and public affairs clients. She was named “Best Filmmaker” by GA Voice in 2019, served as National Co-Chair of the Gay & Lesbian Victory Fund, Vice-Chair of Atlanta Film Festival and Vice President of Communications of Women in Film & Television Atlanta.