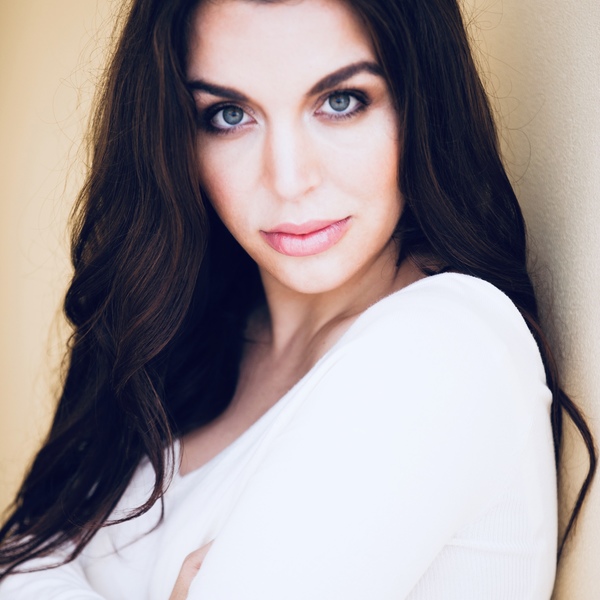 Clare is also known for her appointment as Creative Director at Sydney’s The Star casino where she fully developed and directed hundreds of productions from music videos, cabarets, commercials to music shows. Clare worked for a numbers of years as a drama, voice and movement tutor at NIDA and launched the City of Sydney supported Sydney Women’s International Film Festival.