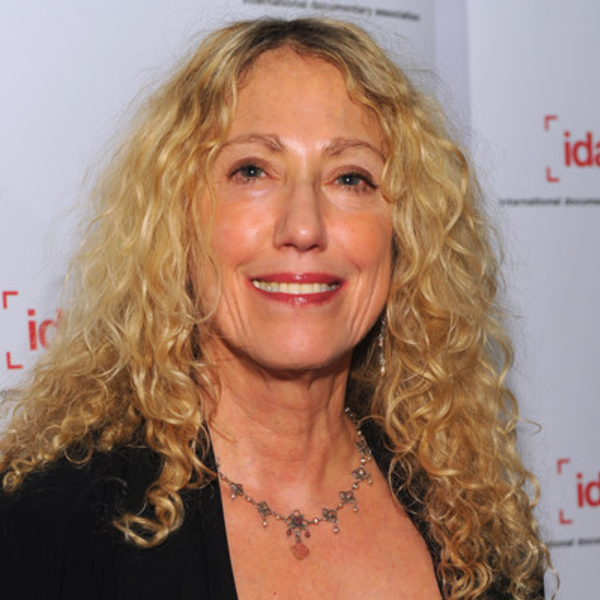 Emmy Winning and Academy Award nominated director Connie Field has made a number of high profile documentaries that have been shown all over the world. "Al Helm: Martin Luther King in Palestine” which won the Justice Matters Award at the DC Film Festival and the Emmy Winning series “Have You Heard From Johannesburg" on the global movement that ended Apartheid in South Africa. And some of her previous work includes the Academy Award nominated "Freedom on My Mind" a history of the civil rights movement in Mississippi: the feminist classic “The Life and Times of Rosie the Riveter” and "¡Salud!" on Cuba’s role in the struggle for global health equity which won the Council on Foundations Henry Hampton Award. She has won numerous other awards including the Sundance Grand Jury Prize, British Academy Award Nominee, Best Series, and Best Feature Documentary from numerous festivals, as well as having her films listed as the Best Doc of the Year or One of the Ten Best Films of the Year by a number of film critics. Her work has been broadcast in over 30 countries including Japan, Brazil, South Africa, Britain, Australia, Denmark, Germany, France, Spain, BBC World, and in the US on PBS. She is the recipient of a John Simon Guggenheim grant, as well as numerous grants from the Ford Foundation, the National Endowment for the Humanities (and Arts), and the MacArthur Foundation and is a member of the Academy of Motion Picture, Arts and Sciences.