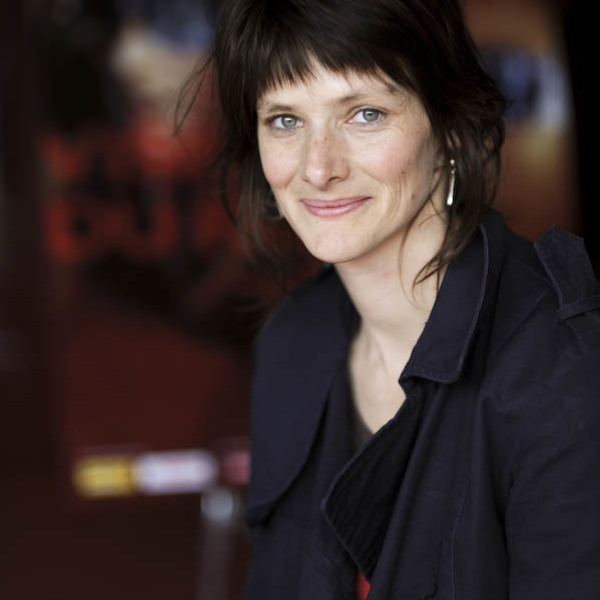 Corinne Sullivan is a Franco-American award-winning film director and anthropologist. Her last film, Mutso, the Hinterland received the Grand Prize at Les Ecrans Documentaires Film Festival and the world culture prize at the Diablerets International Festival. It was screened at international film festivals such as Nyon International Documentary Film Festival, Tbilissi International Film Festival, Corsica Documentary Film Festival, Sole Luna Festival in Italy. She is currently working on a documentary about contemporary witchcraft in France and is strating a film about the Tenderloin neighboorhood of San Francisco. Corinne is also a co-founding member of the association Cinesphere, a non- profit organization based in the suburbs of Paris whose mission is to provide digital media education. As an instructor Corinne has developed projects with immigrant women, young adults and youth from underserved neighborhoods. She has been a visiting artist at Creative Growth Arts Center in Okland.