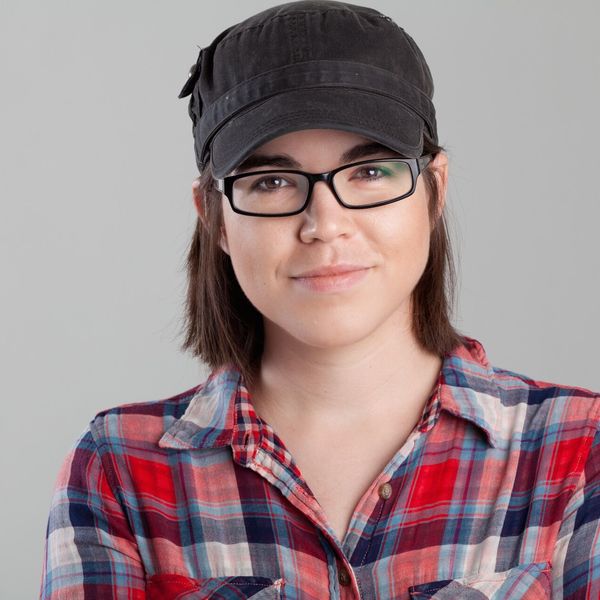 Courtney Ware is a writer, director, producer and editor. She is a 2014 IFP Narrative Lab Fellow for her producing work on Cameron Bruce Nelson’s SOME BEASTS. As a director, her short film work has been seen in over 40 national and international locations. Her award winning feature directorial debut, SUNNY IN THE DARK was released in 2016. Most recently, she edited NEVER GOIN' BACK with Director Augustine Frizzell that premiered at the 2018 Sundance Film Festival.