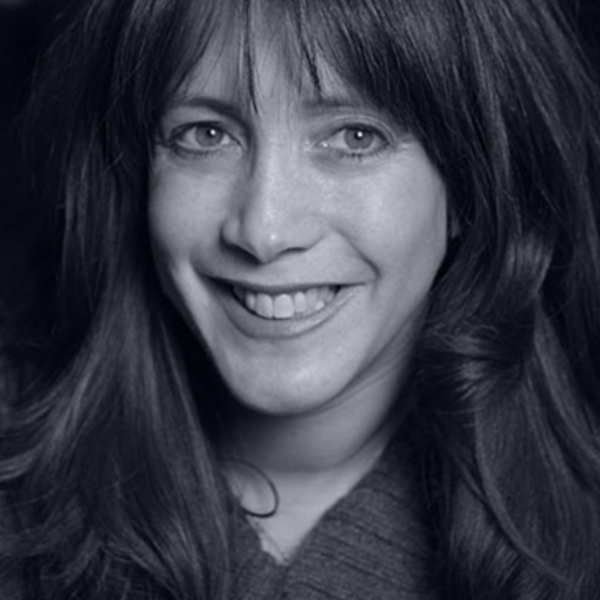 Dana Nachman is an award-winning filmmaker of both fiction and documentary films. Nachman’s films have been seen by millions of people all over the world in theaters, on Netflix, Hulu, HBO Max and many other outlets.
Nachman specializes in pulling out the emotion in any story whether a hard-hitting investigative piece or a family-friendly film.

The Los Angeles Times writes, “Nachman adroitly focuses on the human stories… structuring narrative for maximum emotional impact.”
Nachman’s latest feature documentary Dear Santa was purchased by IFC Films and was released in December 2020 in theaters and on-demand and streams on Hulu. The film is currently rated 92% fresh on Rotten Tomatoes.

Nachman’s 2018 feature documentary Pick of the Litter was released theatrically also by IFC Films. It currently streams on Netflix. The Walt Disney Company hired Nachman to remake Pick of the Litter as a limited original series for Disney+. Nachman served as one of the showrunners of the series. She also directed three of the episodes.

Nachman’s 2019 narrative short Hook Up 2.0 premiered at the Tribeca Film Festival. Hook Up 2.0 and her 2016 short The Final Show starring Marion Ross screened at dozens of festivals and won several comedy awards.