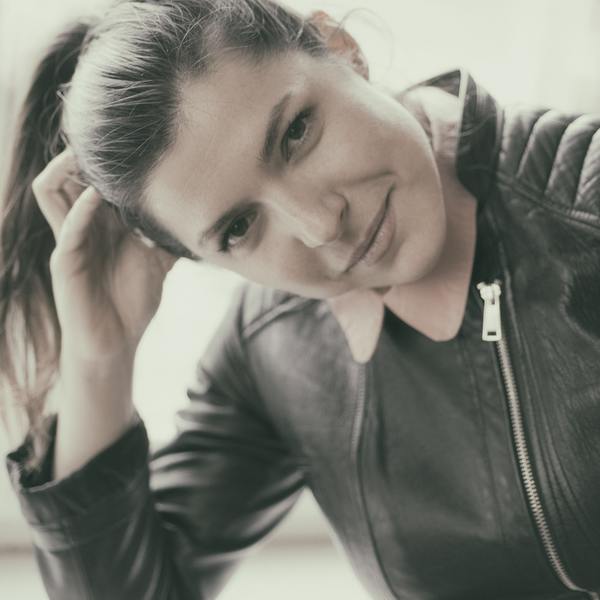 Darya Zhuk left Minsk, Belarus at the age of 16 to study in the US. Six years later with a cum lade B.A. degree from Harvard University, Darya Zhuk started creating both narrative and documentary independent films. She is a proud honors graduate of Columbia MFA program in Directing. Films she wrote and directed have been selected to SXSW, Tarkovsky, Oaxaca, Atlanta, Palm Springs, Santa Fe Independent film festivals just to name a few. She received best female writer-director award from New York Women in Film and Television in 2015 and has been nominated for the best female director by Adrienne Shelly Foundation. She received special jury prize for her short “The Real American” at Listopad Film Festival in Minsk. Additionally, she is the winner of such prestigious film grants as New York State Council for the Arts, Panavision Emerging Filmmaker grant, and Interdisciplinary Council for the Art of Columbia University grants.