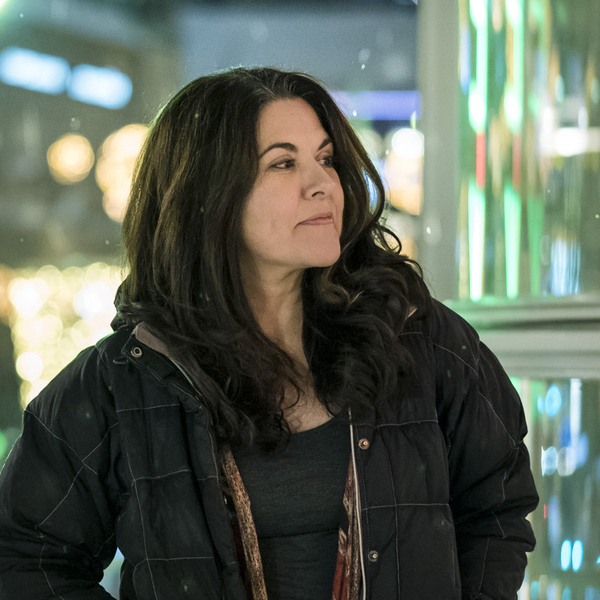 DAVA WHISENANT's directorial debut, the critically-acclaimed musical comedy BATHTUBS OVER BROADWAY, garnered her the Best New Documentary Director award at the Tribeca Film Festival, a Writers Guild Award for Best Documentary Screenplay, and an ACE editing nomination. BATHTUBS OVER BROADWAY (available on Netflix) was executive produced by Blumhouse, Impact Partners, and David Letterman, and is distributed by Focus Features.

Dava has worked in both narrative & nonfiction film for over 20 years, with an emphasis on music and comedy. She recently completed 3 comedy pilots with her creative partner, former LETTERMAN writer Steve Young, and she directed 2 award-winning comedy shorts currently touring the international festival circuit. In addition to writing and directing her own projects, Dava also enjoys assisting other filmmakers as an editing/story consultant and her recent work can be seen on HBO, FX, and HULU.