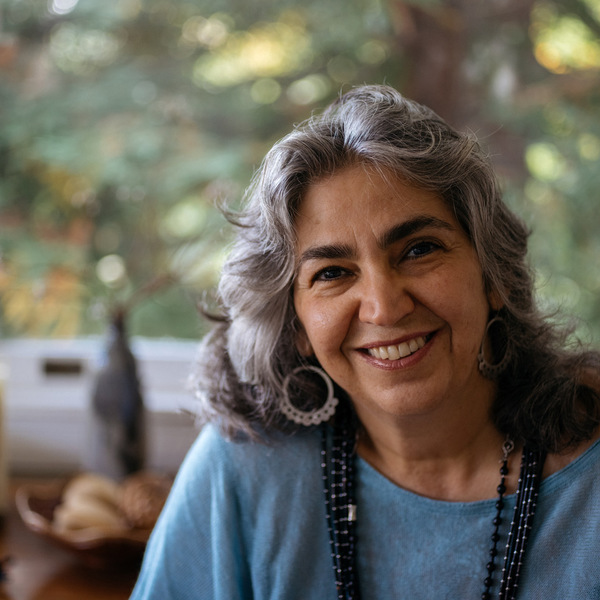 DENISE ZMEKHOL is a Brazilian-American journalist, an award-winning producer and director of documentary films and media projects that span the globe. Her documentary films, commercials, and innovative transmedia projects have been recognized for their elegant visual style and deft storytelling. Her feature documentary CHILDREN OF THE AMAZON was supported by the Independent Television Service and broadcast on PBS, as well as on European and Latin American television. Through captivating photos and interviews, CHILDREN OF THE AMAZON tells the story of struggle and hope to protect the world’s largest tropical rainforest and its inhabitants. The film won multiple awards at film festivals around the world. Denise co-produced and co-directed DIGITAL JOURNEY, an Emmy Award winning PBS series exploring emerging technologies in their social, environmental and cultural contexts. Recently Denise co-directed BRIDGE TO THE FUTURE a short for PBS/TED Talks and was co-producer on Amir Soltani’s DOGTOWN REDEMPTION that was exhibited on the PBS series Independent Lens. She is currently working on SKIN OF GLASS and presented the story for Pop Up Magazine and TEDWomen.