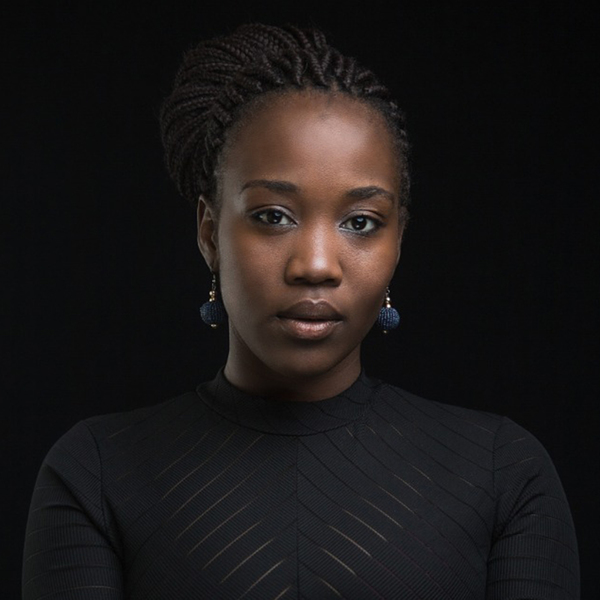 Desiree is an award winning producer/director from Namibia. Desiree's participation in the Namibian film and theatre industry spans over 12 years as a performer, actress, creative director as well as playwright. She produced, wrote and directed a theatre play titled' A Lifetime of Blues' that won best set design at the Namibian Film and Theatre Awards 2014.
She has worked on countless film sets including 'Fish Out of Water' as a Line Producer by the well-known Namibian filmmaker Vickson Hangula. Desiree’s award winning debut film titled 'The White Line' has premiered and screened at various international film festivals across the globe and has went on to win Best newcomer director for Desiree and best film script and the Audience choice award at the Namibia Theatre and Film 2019 and went on to win Best cinematographer and Best Feature Film at the 7th African Emerging Filmmakers Award 2019 in Durban, The White Line also got a special jury mention at the 9th Luxor African Film Festival 2020 in Egypt for its direction and won the Kilimanjoro award for Best Feature film in Toulouse, France at the Africlap film festival 2020. Desiree Kahikopo-Meiffret is an alumna of Talents Durban 2018.
Desiree’s debut film The White Line is the first Namibian film to be submitted to the Oscars and Golden Globe and is in Consideration for the 94th academy award 2022 in the General category (Best Picture).