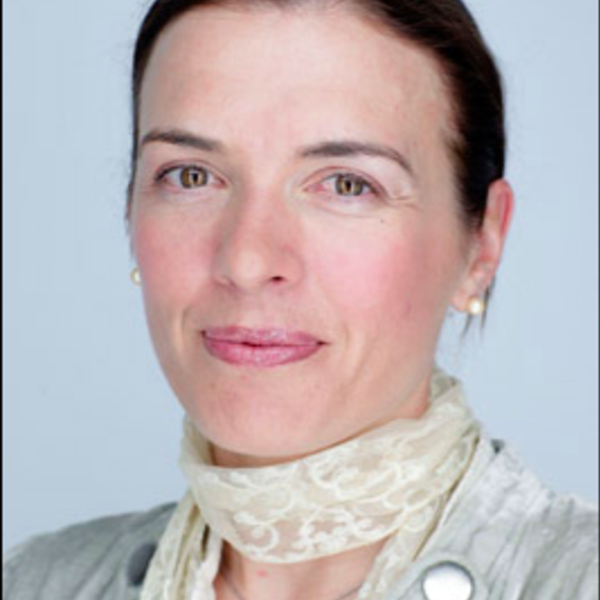 Diane Bell is a screenwriter and director. Her first feature, OBSELIDIA, premiered in Dramatic Competition at Sundance 2010, and won two awards. The film went on to to be nominated for two Independent Spirit Awards, including one for Best First Screenplay. Her second film, BLEEDING HEART, a drama starring Jessica Biel and Zosia Mamet, premiered at Tribeca 2015, and is widely available on Netflix. She is currently in post on her third feature, OF DUST AND BONES. She has written numerous commissioned and optioned scripts, including two with renowned director John McTiernan (director of Die Hard and The Hunt for Red October), and was a participant in the Sundance Screenwriters Lab with her project STEM. In addition to writing and directing films, Diane is a founder of the Rebel Heart Film Workshop program in which she teaches step by step how to make a stand out indie film. Her book about filmmaking Shoot From the Heart will be published in 2018.