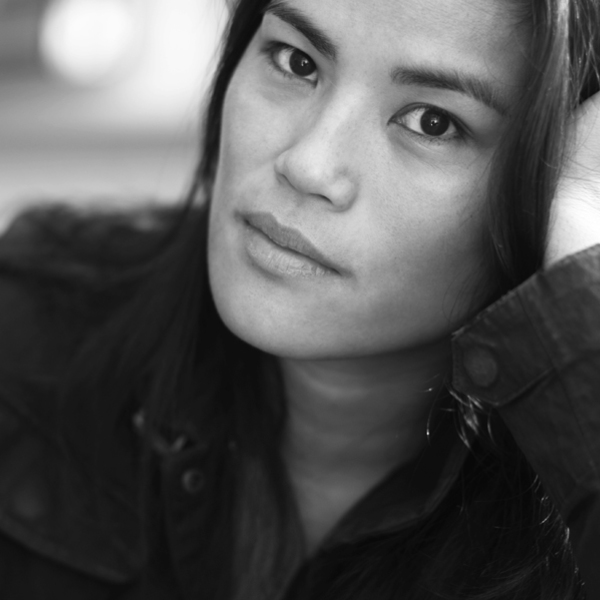 Diane Paragas is an award-winning writer/director and producer of narrative features, documentaries and commercials. In 2012, she co-directed Brooklyn Boheme, a feature length documentary about an African American arts movement featuring Spike Lee, Chris Rock, Rosie Perez and many others. The premiered on Showtime and went on to win the Black Reel Award for TV Best Documentary. In 2019, Paragas completed her debut narrative feature, Yellow Rose, about an undocumented Filipino-American teen pursuing a dream to become a country music singer. The film won over a dozen Grand Jury and Audience Awards and will be distributed by Sony Pictures theatrically in 2020. Yellow Rose made history by being the first Filipino American film theatrically distributed by a major Hollywood studio. Paragas is currently in pre-production for a bold feature documentary about a wrongfully convicted illegal immigrant called “The Three Lives of David Wong” that uses puppetry to tell its story. The film is being supported by Sundance Creative Producing Labs, the Bertha Foundation and the CAAM and IFP Forum. Ms Paragas is a 2020 recipient of the prestigious Creative Capital Award. She was also selected for Goldhouse’s A100 list of Most Impactful Asians of 2020 along with film directors Bong Joon Ho, Lulu Wang, Jon Chu and Taika Waititi and other luminaries from politics, entertainment and technology. Paragas is represented by UTA and managed by LBI.