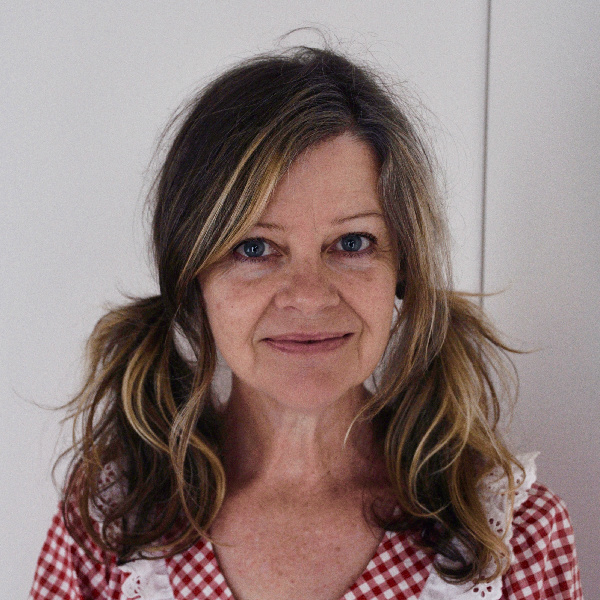 Melbourne-based filmmaker Donna McRae is undaunted by ‘swimming against the tide’. She lectures at Deakin University and works across colour, black & white, long takes and multi-channel video with exceptional fluency. Her particular interrogations of ghosts, 19th century gender roles and post-punk rock‘n’roll offer a surprising and powerful potential. After graduating from the Victorian College of the Arts, Donna had several shorts selected for local and international festivals while her first micro-budget feature, Johnny Ghost (2012), won seven awards and two Special Jury Prizes. Her video installations have screened in galleries here and overseas and she makes collaborative works and music videos with visual artist Michael Vale. Her second micro budget supernatural feature Lost Gully Road is on the festival circuit and is distributed by Umbrella Entertainment in Australia, and has just won Best Feature at LA Femme International Film Festival in Los Angeles. Her feature documentary Cobby: The Other Side of Cute has just premiered in San Francisco. She is in development with the Acme Film Company on her next project, KATE KELLY, a ‘ghost’ western about Ned Kelly’s sister which was selected for Frontiéres co-production market at Fantasia International Film festival in July 2016, and she is also part of a female Horror Anthology project with Unicorn Pictures.