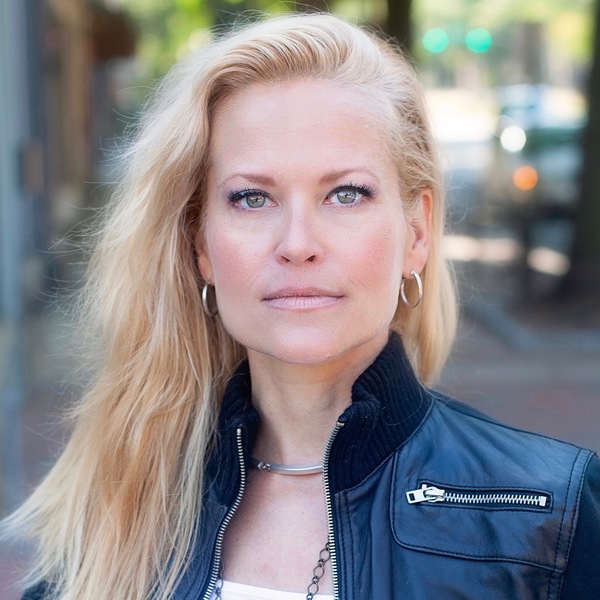 DORIE BARTON made her debut as writer-director with the feature film "Girl Flu." which premiered at the  Los Angeles Film Festival in 2016 and went on to become a festival hit, screening at over 30 festivals worldwide, garnering many awards including the Audience Award in the New Director category at the Nashville Film Festival.

Barton has just completed her second feature, "Welcome to the Show,"which she wrote specifically for her acting students at Virginia Commonwealth University, where she earned her MFA in Theatre (2020) and teaches Acting for the Camera. "Welcome to the Show," was filmed entirely on location in Richmond, Virginia.

As an actor, Barton has been seen in countless television shows from daytime drama to multi-cam sitcoms, major motion pictures, and indie favorites. Barton has performed onstage for much of her life as an award-winning actor, and remains a proud member of The Evidence Room Theatre Company in Los Angeles.