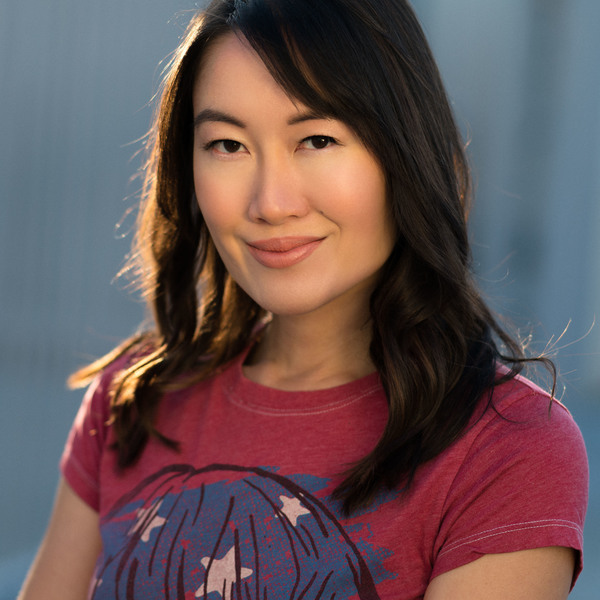 ​Elaine's first feature film as a writer/director was the horror movie The Purgation. Spinechillr called her film “one of the best horror movies I have seen this year, if not the best,” and Horror Cult Films declared “Elaine Chu is a name to look out for in the future.”

​Elaine has also directed several award-winning short films, commercials, and music videos. Her Japanese-English film Maneki-neko won Best Comedy at the Post Alley Film Festival, and her video short Be Your Beautiful was a semi-finalist in Glamour's 2017 #NewView Competition.

​At the moment, Elaine is developing her second feature. When she's not on set, she plays basketball with the LA Nail Clippers and performs improv at Westside Comedy Theater.