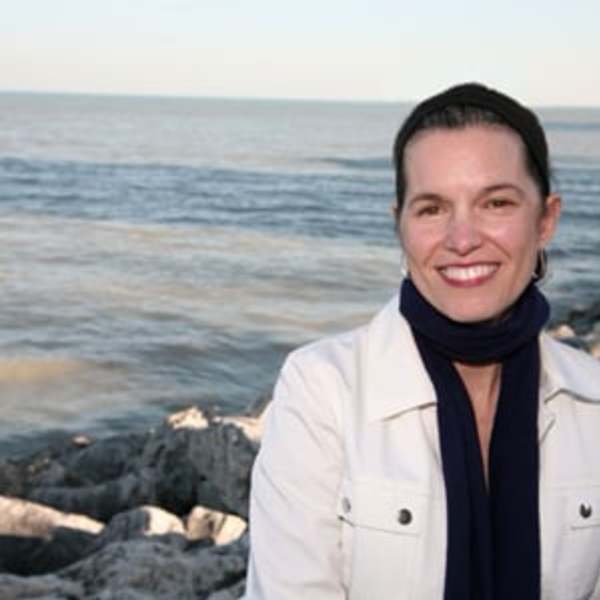 Elizabeth Coffman is a documentary filmmaker and writer. She has written, directed and produced an NEH-supported documentary, "Flannery” with co-director/writer Mark Bosco, about acclaimed Georgia writer, Flannery O'Connor. In 2019 “Flannery” won the first Library of Congress/Lavine/Ken Burns prize for historical documentary, was opening night film for the Hot Springs Documentary Festival and awarded best documentary at the Austin Film Festival. Elizabeth has co-produced/directed film and installation projects with Ted Hardin and their company Long Distance Productions--"Veins in the Gulf" (2011), streaming on Tubi.TV and "One More Mile: A Dialogue on Nation-Building" (2002), broadcast in Eastern Europe and festivals around the world.