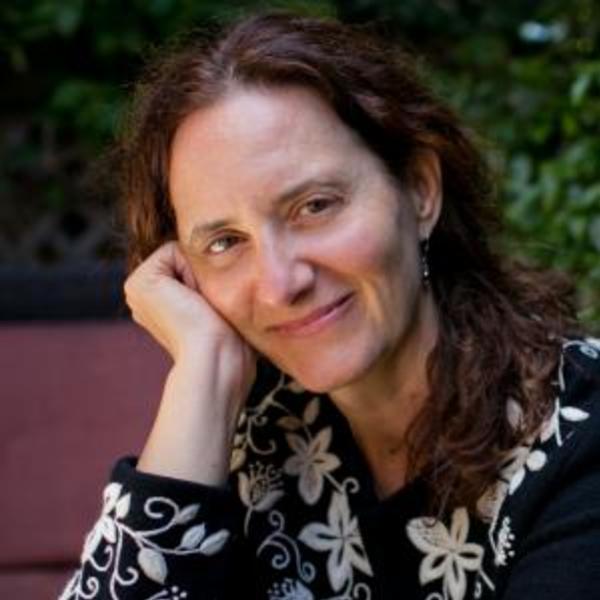 Ellen Bruno is an award winning documentary filmmaker based in San Francisco. With a background in international relief work, Ellen’s films have focused on issues at the forefront of human rights. She began her relief efforts in remote Mayan villages in Tabasco, Mexico. She has worked in refugee camps on the Thai-Cambodian border with the International Rescue Committee, in Vietnamese boat camps with The Refugee Section of the American Embassy in Thailand, and as director of the Cambodian Women's Project for the American Friends Service Committee. She has also been a hospice worker for the Zen Hospice Project in San Francisco. Ellen completed a masters degree in documentary film at Stanford University. She is a recipient of Guggenheim and Rockefeller Fellowships, a Goldie Award for Outstanding Artist, an Alpert Award for the Arts,an Anonymous Was A Woman Award for the Arts, a Shenkin Fellowship from Yale University School of Art, and was an Artist-in- Residence at the Yerba Buena Center for the Arts. Ellen serves on the Board of the Buddhist Film Festival, the Pacific Pioneer Fund, and Ethical Traveler.Org. She is a strategic planning consultant with the Creative Capital Foundation’s Professional Development Workshops, working throughout the country to provide artists a cohesive structure to organize, plan and sustain creative careers.