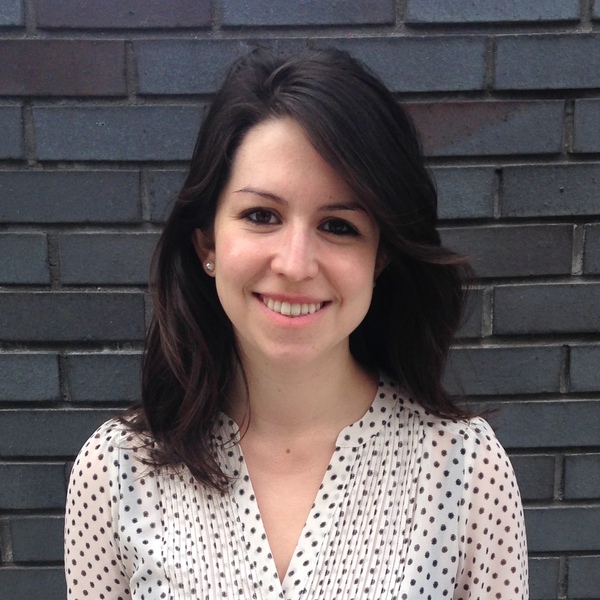 Ellen is a documentary director, producer and writer. She directed and produced “After Spring,” a feature documentary about the Syrian refugee crisis. The film was Executive Produced by Jon Stewart and supported in part by the John D. and Catherine T. MacArthur Foundation. “After Spring” had its world premiere at the Tribeca Film Festival in 2016, was broadcast on STARZ and is the recipient of a Frontline Award for Documentary Journalism. The film screened at 100+ film festivals world wide, including a screening at the U.S. Capitol. Recently, she worked on the documentary “Down a Dark Stairwell” which premiered at True/False Film Festival 2020, is screening at Human Rights Watch Film Festival, and will be broadcast on Independent Lens in 2021. She has also worked as a producer/writer on a documentary series with Catalyst Films and Participant Media. Ellen attended New York University’s Tisch School of the Arts and was an honoree as a director on DOC NYCs inaugural "40 Under 40" list.