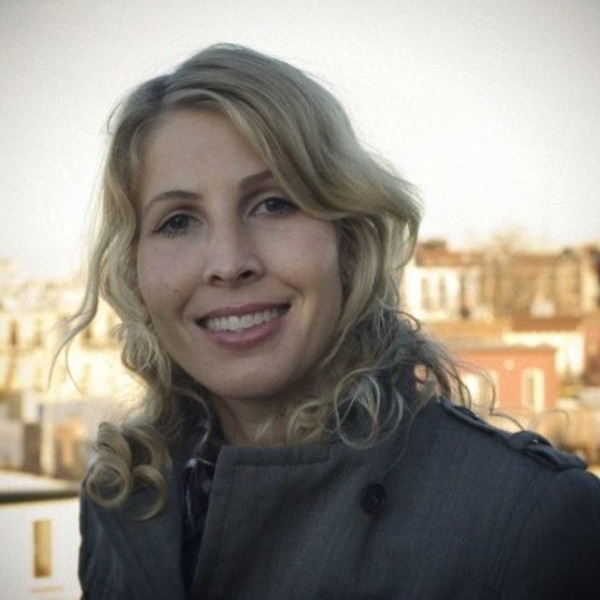 Selected as one of Variety Magazine's 'Top 10 Directors to Watch', Emily Abt is a critically acclaimed filmmaker who has shot, produced and directed documentaries for PBS, OWN, MTV, Showtime, Starz and the Sundance Channel. Abt has also directed numerous commercial campaigns, most recently for Johnson & Johnson.

Abt's first feature documentary "Take It From Me" aired on PBS's POV series in 2001.  In 2004, Abt received her MFA in Film Directing from Columbia University and was awarded a Fulbright to create her thesis film. Abt's second documentary feature, "All of Us", was Showtime’s World AIDS Day film in 2008. Abt’s latest documentary feature "Daddy Don't Go" is Executive Produced by the actors Omar Epps and Malik Yoba. The film premiered at DOC NYC in 2015 and has since screened at over 25 film festivals winning numerous awards including Best Documentary at the 2016 American Black Film Festival. "Daddy Don't Go" will air nationwide on the Starz Network in 2017.

Abt's first narrative feature "Toe to Toe" premiered in Dramatic Competition at the 2009 Sundance Film Festival and was released nationwide in 2010 by Strand. "Audrey's Run", Abt's current fiction project, won the Athena Award and is slated for production in 2017.  Paula Patton, Mike Epps, Pablo Shreiber, Lili Taylor and Jurnee Smollett are attached to star; Mike Bowes and Blythe Robertson are producing; Abt will direct. Abt is represented by Ava Greenfield at ICM.