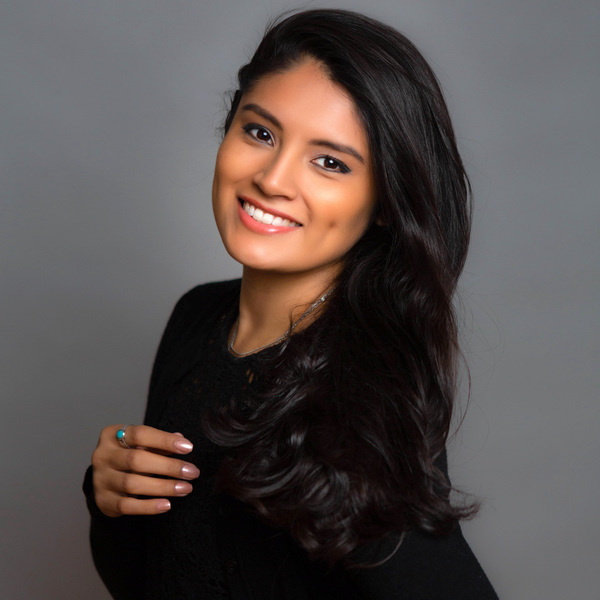 Emily Aguilar is an American film director, creative, extraordinaire; “a force to be reckoned with”. Straight out of film school, she wrote, directed and produced her very first feature film called CLARA’S ULTIMATE CHRISTMAS. A year later, she sold it to BMG Global where it’s available on PureFlix, Amazon Prime, Target and Walmart online stores and more. She then directed her second feature film, PIPELINE, an experimental horror-thriller, which was completed and sold just one year after her first feature film acquisition. She has honed her craft freelancing creating branded video content for businesses and entrepreneurs, such as for the Hard Rock Cafe, Telemundo, The Yoga Collective and Angela Sum, a Project Runway designer, to name a few. Emily went on to write, direct and produce her third feature film, BRIE’S BAKE OFF CHALLENGE, now on HBO Max and received an Exclusive on Deadline. In addition, she has directed and produced various award-winning short films and branded video content, including working with artists such as Snoop Dogg, Jordin Sparks and Warren G. She is pushing through the barriers of being a female director of Salvadoran and Peruvian descent. Emily is an award-winning film director with a creative eye for detail and passionate about telling more inclusive character-driven stories. She is a graduate of Loyola Marymount University’s School of Film of Television. Follow her journey on Instagram and TikTok: @themomentem.