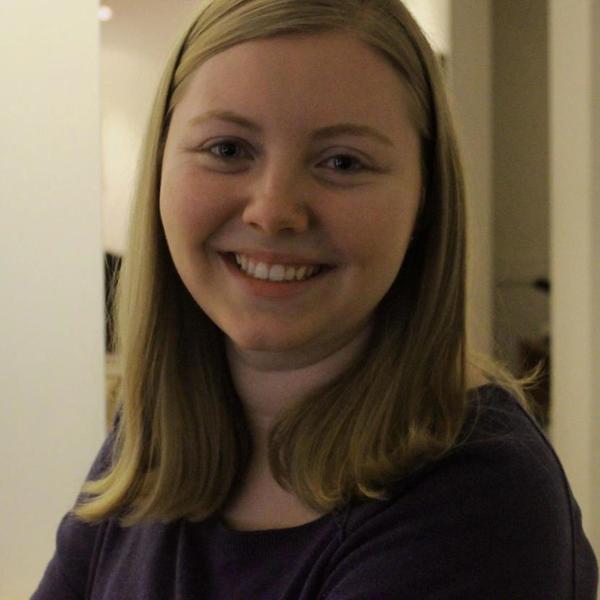 Emily Harrold is a documentary filmmaker from Orangeburg, South Carolina. Her films have screened at such festivals as the Tribeca Film Festival, the Melbourne International Film Festival, DOC NYC, and the Telluride Film Festival. Most recently, Harrold produced and directed the feature documentary While I Breathe, I Hope about South Carolina Politician Bakari Sellers. The film won the Audience Award for feature documentary at the 2018 New Orleans Film Festival and will premiere on PBS in February 2019. Harrold produced the documentary feature, Monkey Business: The Adventures of Curious George’s Creators, which premiered at the LA Film Festival in June 2017 and won the Documentary Audience Award at Nantucket Film Festival in June 2017. The film is distributed by The Orchard and is currently streaming on HULU. Harrold has worked for RadicalMedia, Zero Point Zero, Partisan Pictures, BBC2, Gigantic Pictures, The Futuro Media Group, and Insignia Films. Her recent credits include the upcoming Discovery film TIGERLAND, CNN’s The End: The Last Days of the Obama White House, PBS’s The White House: Inside Story, and PBS’s America By The Numbers with Maria Hinojosa. Harrold is a graduate of New York University, where she earned honors majoring in Film Production and US History.