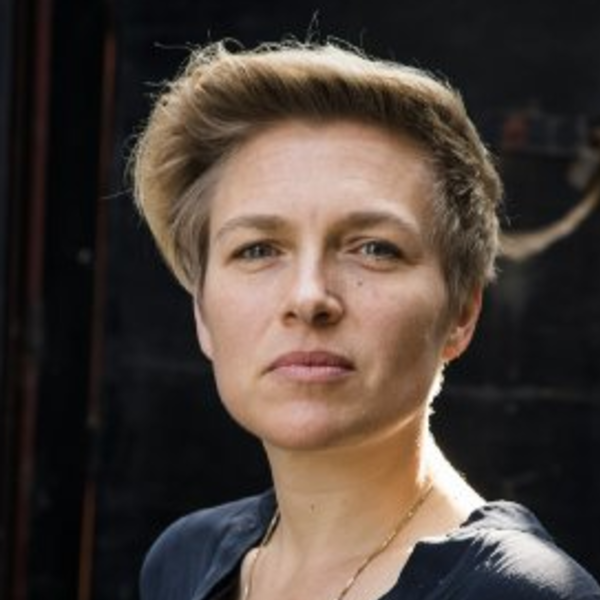 Originally from California, director Emily James studied History at UC Berkeley, Philosophy at Cambridge University, and finally Filmmaking at the UK National Film and Television School, where her student films already began winning her international awards. Reviewing her first broadcast commission; The Luckiest Nut in the World (C4, 2002), the Guardian asserted, “Emily James is a genius… and will in time be revered as a television innovator.” Following the experimental TV series Don’t Worry, (C4, 2004), and TV films What Would Jesus Drive?, (C4, 2005) and The Battle for Broadway Market (C4, 2006) Emily moved into feature films. She was Executive Producer and Script Consultant on the groundbreaking hybrid docu-drama The Age of Stupid (2009) staring Pete Postlethwaite, and her feature directing debut, Just Do It – a tale of modern day outlaws (2011) opened in 45 cinemas across the UK and won a raft of international awards. Emily has recently completed production on a feature documentary about Silk Road (WT The Dread Pirate Roberts), commissioned jointly by BBC Storyville and A&E Indie Fund, and produced by Vice Media, to be released in cinemas later this year. Emily has a reputation for inventive storytelling, experimenting with form, and a lightness of touch.